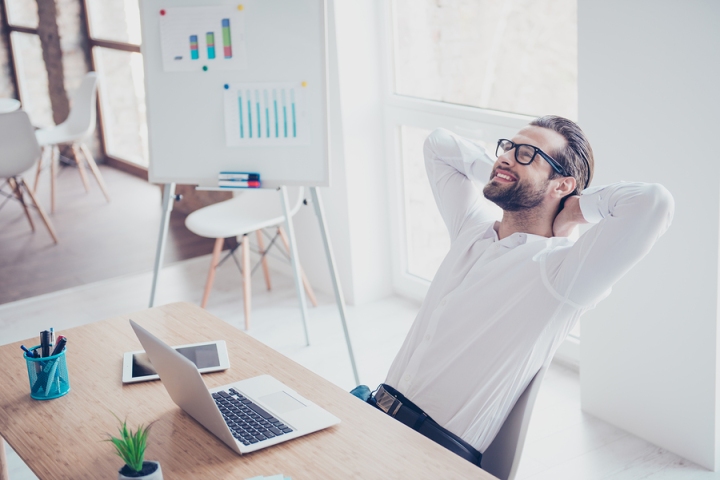 Prostate issues are very likely to develop at some point during a man’s lifetime. By the age of 60, more than 50% will have had some prostate enlargement and that percentage increases to 90% by age 70.

The prostate is influenced by two well known hormones testosterone and oestrogen. These hormones can increase levels of Dihydrotestosterone (DHT); a sex steroid and androgen hormone. While DHT is important in the role of male development, it also contributes to many common health issues in men, such as lowered libido, hair loss and an enlarged prostate. This hormone increases prostate cell growth and overall gland size. DHT levels can increase when excretion of which is reduced and an enzyme called 5-alpha reductase acts to convert testosterone to DHT. Similarly, oestrogen can increase the amount of DHT receptors in the prostate.

Infertility can be down to sperm quality, such as count and motility. There are some minerals which are used to help bring this back to normal function.

A receding hairline can also be due to DHT. This hormone binds to receptors in the scalps hair follicles causing them to shrink until they die off. Annoyingly, DHT encourages hair growth in other parts of the body such as back and chest. These characteristics are common in those who are genetically susceptible to baldness.

Saw palmetto is a palm-like plant that grows as a tree or shrub and has lush, green leaves and deep purple berries, from which the extract is taken. The active ingredients in saw palmetto include fatty acids, plant sterols and flavonoids. Saw palmetto has been shown to slow the production of the enzyme 5-apha reductase, which has the role of converting the male hormone testosterone into DHT. Not only that but it can promote 5-alpha reductase excretion.

Lycopene is a caratonoid and found in highest concentrations within tomatoes. Not only does it also reduce 5-alpha-reductase, but as an antioxidant it may be able to help with free radical damage in the prostate gland. One study found that it may slow the progression of BPH.

Zinc may also reduce 5-alpha reductase activity and block conversion of testosterone to oestrogen. Another hormone called prolactin increases the amount of testosterone used by the prostate and then converting it to DHT. Zinc is one mineral which can potentially reduce the prolactin hormone too.

It’s not just in the prostate where zinc is able to shine. It also contributes towards normal fertility, reproduction and general maintenance of testosterone levels, making it ideal if sperm quality has been found to be sub-optimal.

Beta sitosterol is a plant sterol ester found in fruits, vegetables, nuts and seeds. Like saw palmetto and lycopene, it too has the ability to reduce the 5-alpha reductase enzyme, and so is sometimes used in bengin prostatic hypoplasia. One study found Beta sitosterol improved urinary symptoms and flow measures.

Selenium is acknowledged to contribute towards normal sperm production. One study found that low selenium status was linked to motility and the chances of conception. It is no wonder as selenium is used in the development of sperm to create their shape and size.

One thought on “Nutrients for Men’s reproductive health”